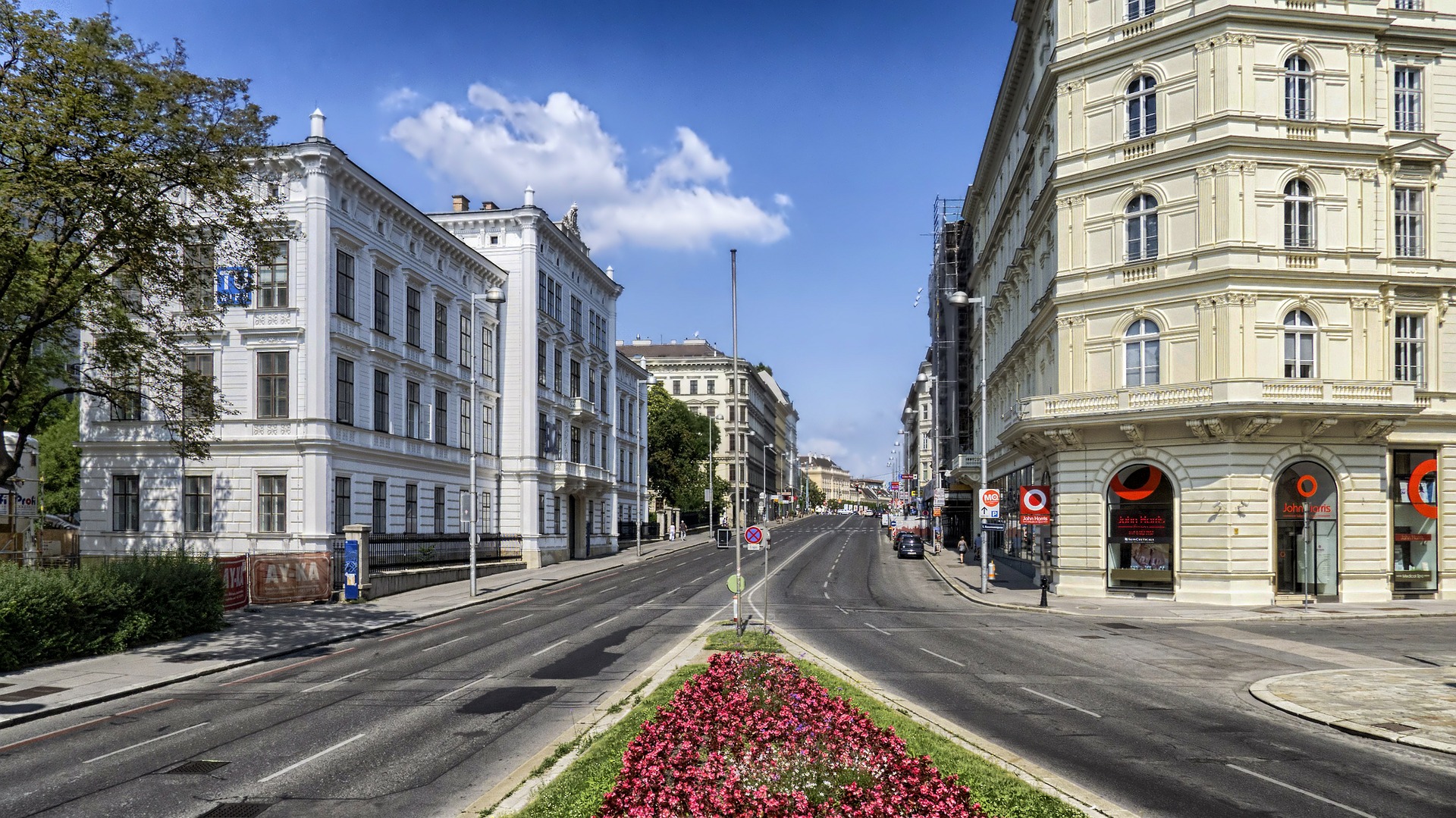 The municipality of Vienna teamed up with ECOTEN Urban Comfort to show the hottest neighborhoods in the city.

“Heat events put pressure on all people in Vienna, especially children and old people who no longer leave their homes and sometimes live alone,” says green planning councilor Birgit Hebein, who initiated the project. The heat maps were created on behalf of the city of Vienna by the Czech start-up ECOTEN and show the hottest neighborhoods within the cities as well as density of vulnerable population in order to enable need-based urban planning.

Different age groups need different services in order to get through heat events in the best way. According to Hebein on Radio Wien: “Where a lot of old people live, shading, benches and cooling is needed, while water play areas may be needed for areas where children live”.

The map illustrates the most vulnerable areas to heat events within the city. Orange-red areas mark areas with particularly high measured temperatures. In total ten heat vulnerable areas have been identified and they are mainly located in Ottakring and Margareten. According to the evaluation there is little vegetation there and around 20,000 children under 14 years of age live there as well as around 27,000 people older to 65 years. The map also shows that even in less urban areas of the municipality heat points are likely to appear

According to the city, the analysis will help defuse the heat hotspots and to counteract the climate crisis in the short and long term in urban planning. “We now have a study at the table saying that by 2050, our city will heat up to eight degrees,” said Hebein. Therefore, swift action is necessary.

On hot days, the temperature generally rises above 30 degrees. According to the Viennese state statistics, between 1961 and 1990 Vienna experienced an average of 9.6 heat days per year, however that number rose. From 1981 to 2010 there were an average of 15.2 heat days per year, and this year there where 12 days of heat up until June. According to forecasts, there will be an average of 19 hot days between 2021 and 2050, and 41 even between 2071 and 2100. Measures need to be taken in order to protect population from the consequences of these heat events.

See the original article at

Previous
ECOTEN Teams up with the City of Vienna to Fight Urban Heat Islands
Next
The road towards CESB.