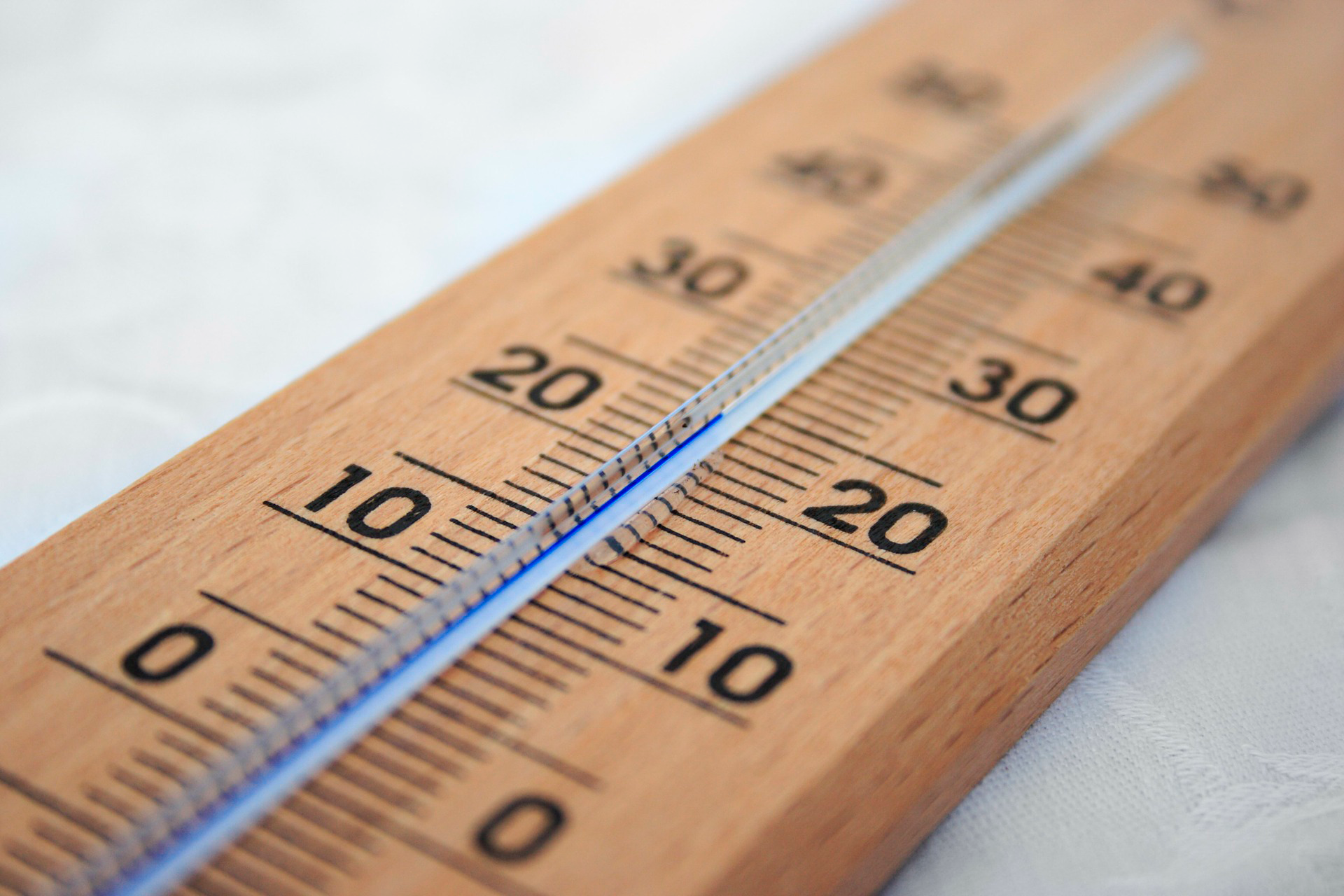 Agnès Buzyn, minister of health in France, had a radio interview this Sunday in which she discussed the consequences that heat events had on the French population this summer.

France recorded its highest-ever temperature of 46º C (114.8 ºF) this June. During this summer season 1435 deaths were recorded caused by this phenomenon.

This represents an increase of 1000 deaths over the annual average for the time of the year. Moreover, more than half of the affected people were citizens over the age of 75. Additionally, 10 people passed while at work.

The minister of health noted, however, that this event represented fewer deaths than the heat wave in 2003 which claimed 15,000 lives. Thanks to this past event, the government was able to take measures in order to protect citizens. Maintaining open public pools and green areas open for people to be able to cool down is one example. Many workplaces implemented home office days during these heat events to protect their workers as well.

This an example of how extreme events are increasing in intensity and also affecting the population. Although precautions taken helped reduce the number of fatalities, cities need to take more serious and long term measures. It is important to not only protect people when heat events present themselves but to create city resilience. Cities need to to reduce the overall amount and intensity of heat events.

Taking immediate action to create more sustainable and resilient cities is highly important in the face of a rapidly developing global climate crisis.

Previous
We entered the Copernicus Accelerator!
Next
ECOTEN Urban Comfort announces its participation on the SCEWC 2019