Located in the middle of the Mojave Desert, the driest of the four North American deserts, Las Vegas is the fastest-warming city in the United States. Before the 2008 housing crisis, hundreds of miles of desert landscape were paved over with heat-absorbing asphalt and concrete, worsening the “heat island” effect in the cauldron-like valley. Outward growth also led to vehicles motoring further across the sprawling metropolis, increasing heat-trapping carbon emissions. Clark County, by far the most populous county in Nevada, counts 2.3 millions inhabitants in 2020 (and is expected to reach 3m by 2060). To protect the population from heat events consequences, the authorities decided to take action.

We study the urban needs.

We define relevant indices to take into consideration for heat assessment.

Measured by studying the population density of individual particularly sensitive to heat : younger than 17 and older than 65 in this project

Measured by identifying greeneries and water-bodies. It represents the ability of the ecosystem to cope with heat events

Based on our algorithm, we map the sub-indices and combine them to create the Urban Heat Vulnerability Map. 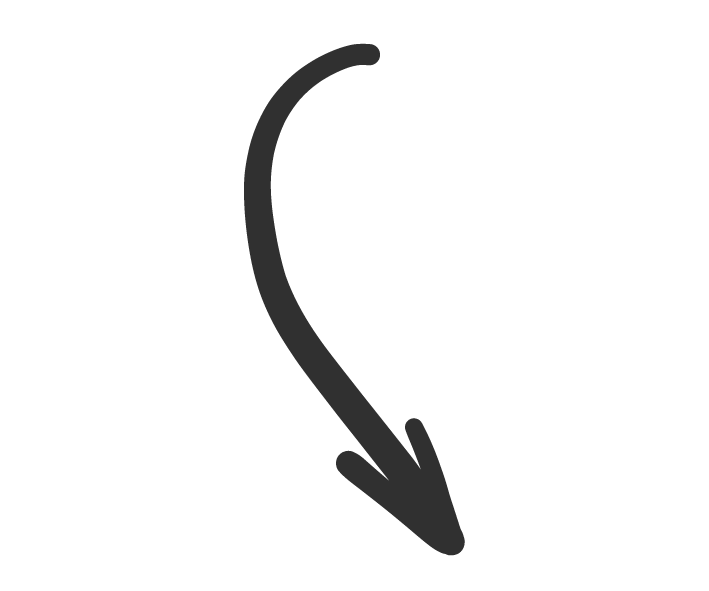 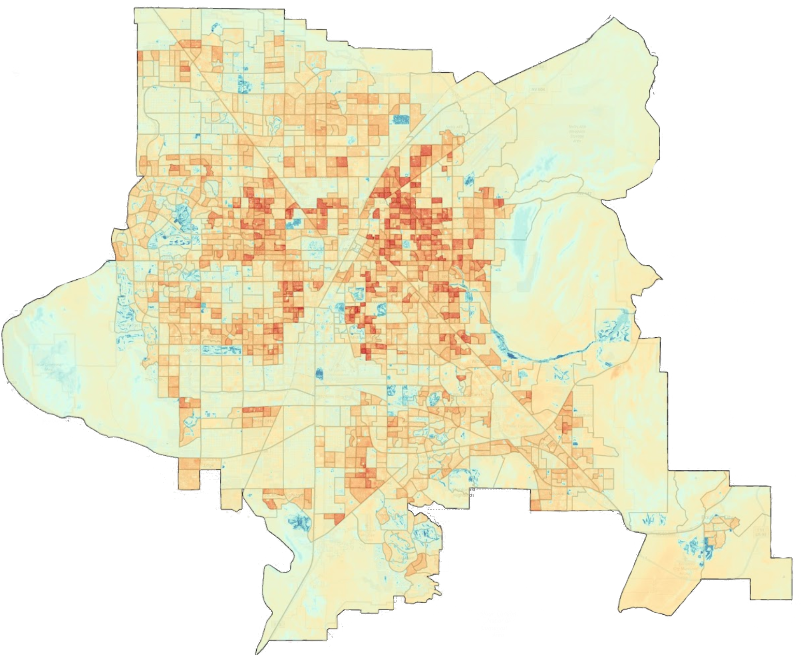 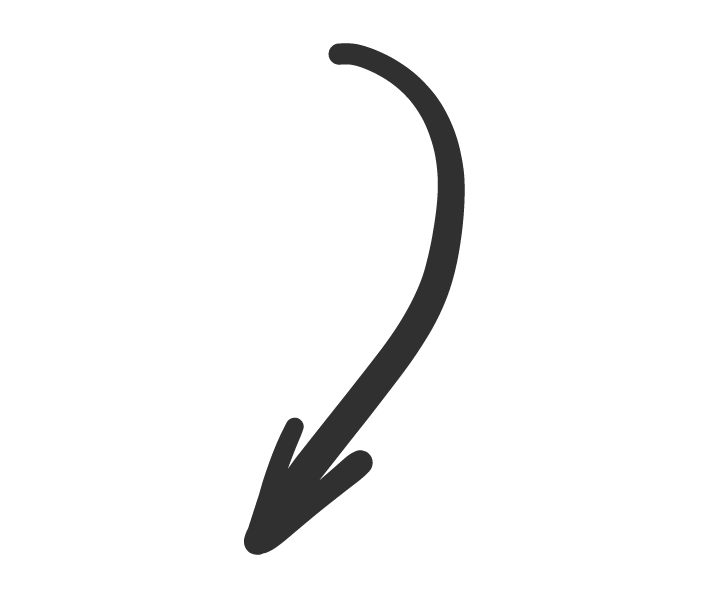 We customise environmental solutions to cool down critical hotspots.

Implementation of water bodies within urban areas, acting like a heat captor to cool the city and improve the quality of life.

Implementation of different materials, colors, as well as shapes of structures and buildings to uptake heat from solar radiations. 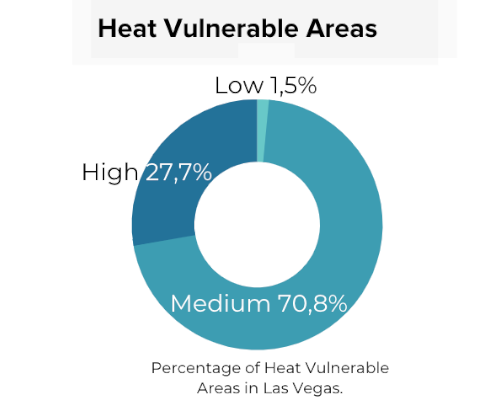 25% of the population is highly vulnerable to extreme heat events

The city of Las Vegas is planning to develop various initiatives to mitigate the phenomenon of extreme heat:

Learn how we collaborated with the City of Las Vegas to fight against extreme heat impacts.

In this report, you will find: