The objective of this webpage is to share our ambition about the potential collaboration between The Sharjah Research Technology and Innovation Park and ECOTEN urban comfort s.r.o. for the City of Sharjah.

The evolution of Sharjah in the UAE

No conversation about the UAE is ever complete without talking about the incredible changes that the country has gone through over the last few decades. In recent years, the rate of this transformation has only sped up. We now see an even greater emphasis on technology, global trade and tourism in the nation’s administrative policies and international relationships. UAE is emerging as a global power with an increasing say and influence in world affairs.

As part of this country in great change, Sharjah is the capital of the Emirate of Sharjah. It is the country’s third most populous city after Dubai and Abu Dhabi , with 543,733 inhabitants in 2005 and more than 1,51 million in 2018 (it is part of the conurbation of the latter).

The city of Sharjah is an important cultural and industrial centre, accounting for 7.4% of the federation’s GDP. The city is also the seat of the main administrative and commercial centres, particularly with its two main traditional souks: Souk Al Arsah and Blue Souk.

In Sharjah, the summers are long, sweltering, oppressive, arid, and partly cloudy and the winters are comfortable, dry, and mostly clear. Over the course of the year, the temperature typically varies from 15°C to 40°C and is rarely below 11°C or above 44°C.

The population of Sharjah has been growing intensively and is projected to keep growing steadily according to the statistics. 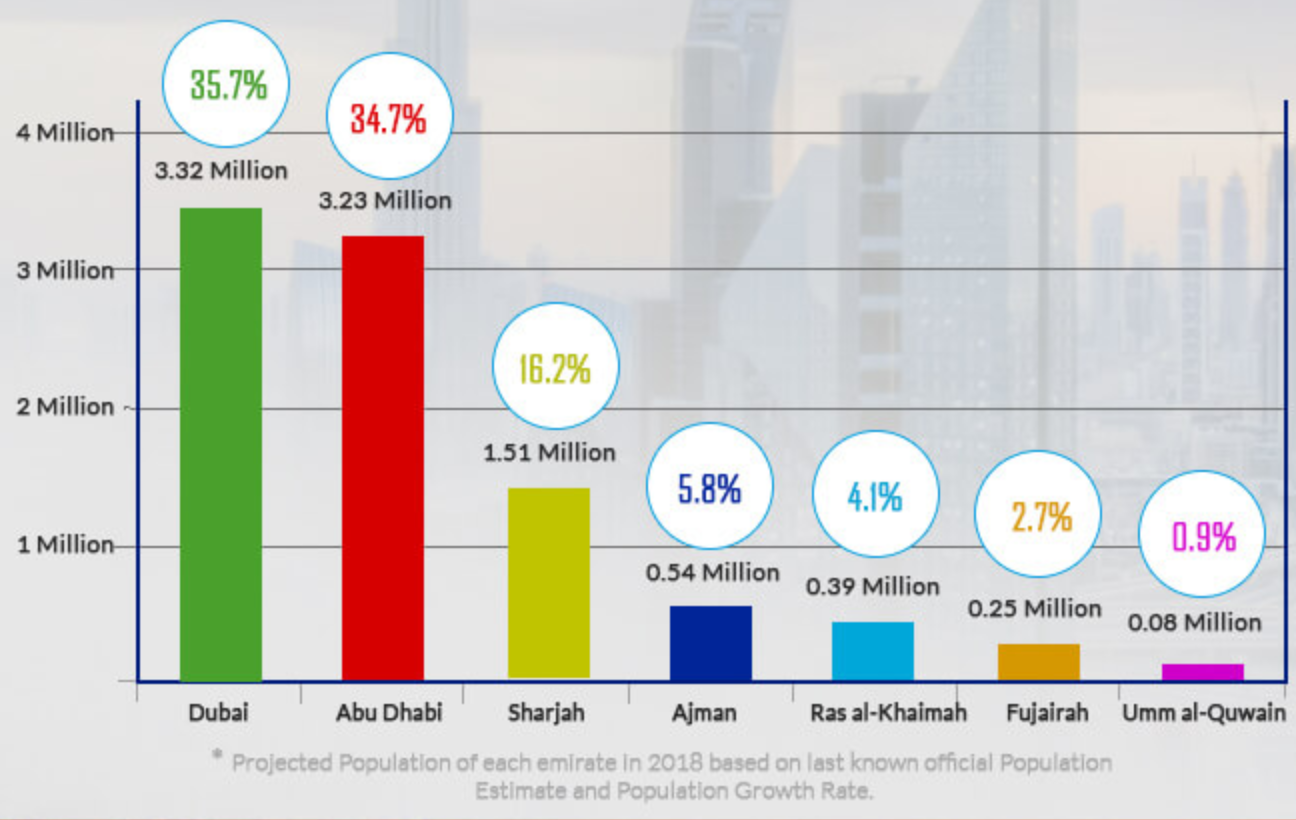 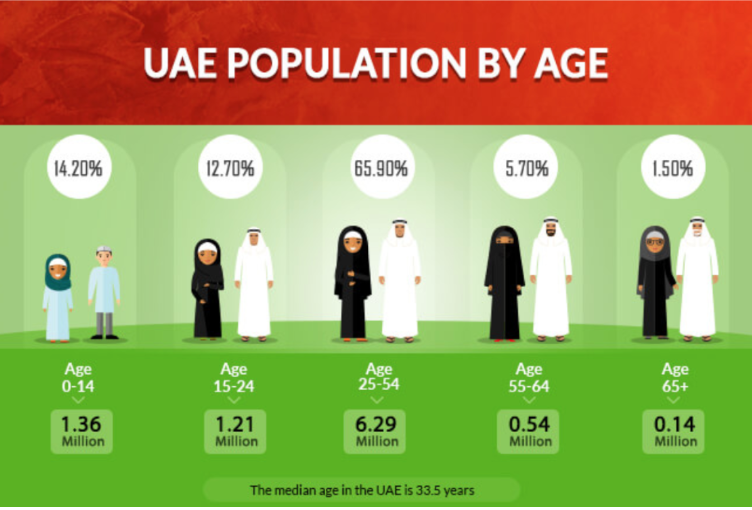 Side by side with Sharjah Research Technology and Innovation Center and a number of our corporate partners, we aim to build a trusted relationship and provide a customised technological and environmental engineering support towards the development of the climate resilience strategy of Sharjah, UAE.

This type of consultancy can introduce a long term support defining the exisiting challenges all the way to the implementation of scenarios which can insure the future sustainability of Sharjah on an urban scale and increase the comfort level of its citizens.

By the help of cutting edge technologies such as Satellite Imagery, in ECOTEN – urban comfort we provide studies on different environmental aspects of the city and provide a global scope on how, different strategies that are planned on a city scale by municipalities, urban developers and etc. can have various impacts on the city and its citizens.

Measured by studying the population density of individual particularly sensitive to heat: younger than 17 and older than 65 in this project

Measured by identifying greeneries and water-bodies. It represents the ability of the ecosystem to cope with heat events

ESTIMATE THE SOLAR POTENTIAL OF YOUR ROOF 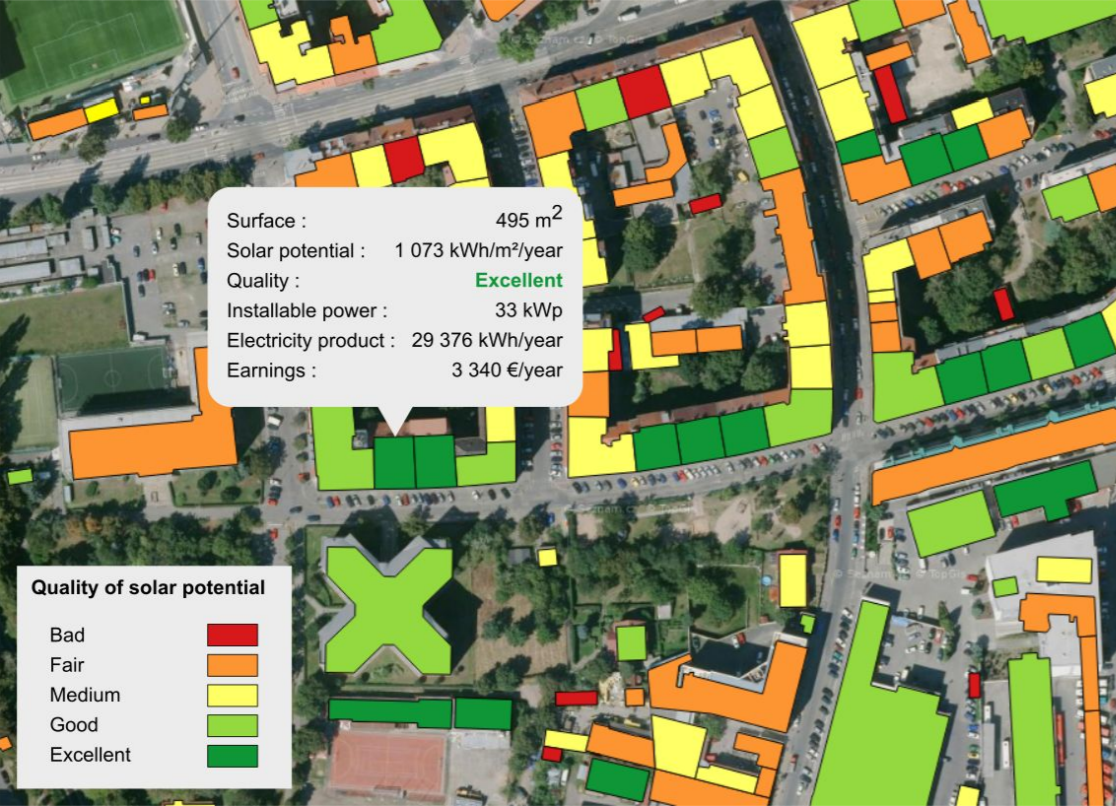 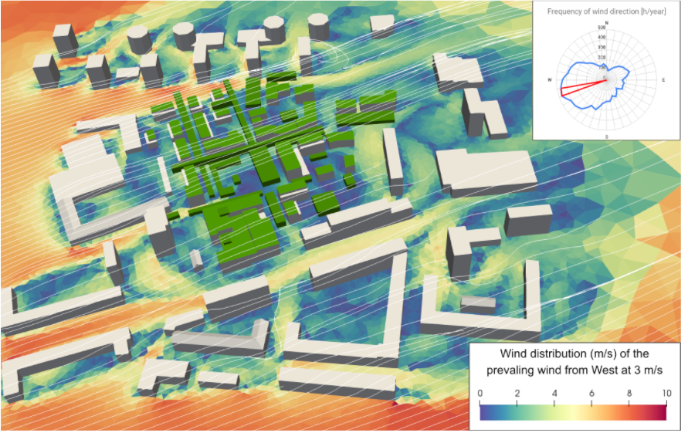