It’s time to brace yourselves… Summer is coming !

A great threat is upon our World as we know it. An army of living dead people will conquer our planet guided by their leader Climate Change to impose an endless summer. A fantasy? Some say it is, but not so much …

Our societies and people will suffer from this summer, and the next to come, as well as the next one, and most probably the one after that… Our planet sees new temperature records every year. Last February in Europe, 3 countries felt those higher temperatures more than the other ones with records in Spain, United Kingdom and Belgium (MyEurop).

The problems that we should expect will rise during summertime, with heatwaves hitting us and leading to a higher number of heat related death. In Europe, in 2003, heatwaves lead to approximately 35 000 casualties, with more than 14 000 for France alone. On a financial point of view, it represented a cost of more than 13 Billion euros across Europe. We can expect more and more reports like the one published by UNEP, “Impacts of summer 2003 heat wave in Europe (2004)”, relaying this harsh reality.

We all love summer but not in the conditions that are expected, and this trend will keep growing until we reach this fantasy. Does it mean doomsday is upon us? No, it’s not!!!

We need to prepare our castles, or cities for the modern humans, and bring resilience to them because they rely at the heart of our societies. Facing this threat and the challenges that comes with it, will need a higher level of commitment because no faceless hero will come to save us… Or is it? We all are the hero helping to engage in this fight, we don’t have dragon glass but other special weapons to make our cities and neighborhoods bearable.

Solutions exists to mitigate Climate Change and adapt to it. No wall is here to protect us from it, and even if we did, well we know what happened to it… We need to engage towards building sustainable foundations to our societies on a personal scale, but as well as a community.

Because in the cities of tomorrow, life is full of possibilities…

We entered the Copernicus Accelerator! 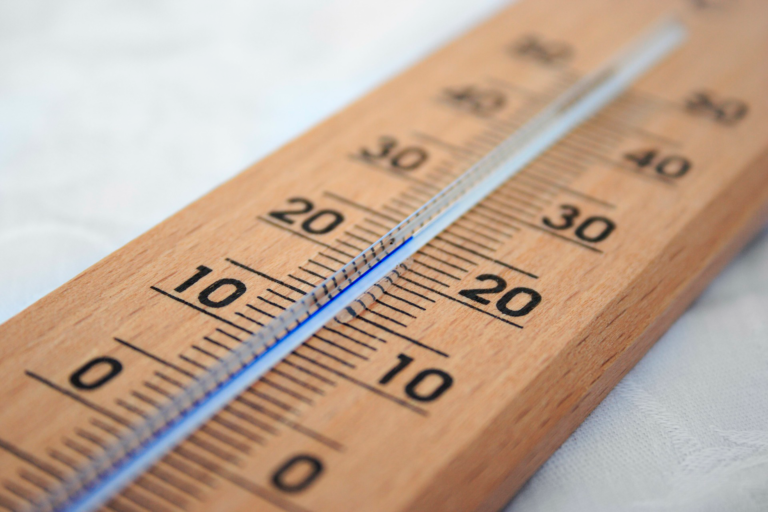 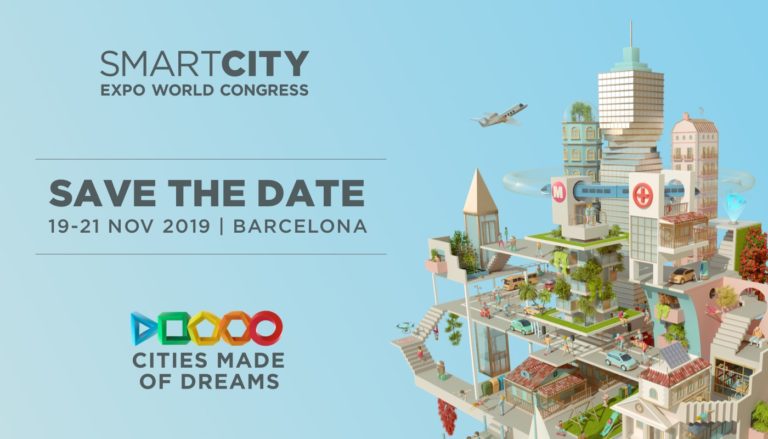 ECOTEN Urban Comfort announces its participation on the SCEWC 2019 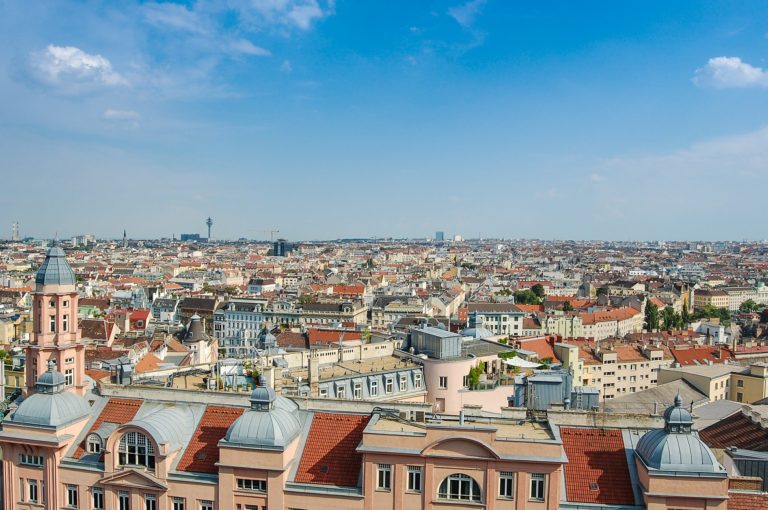 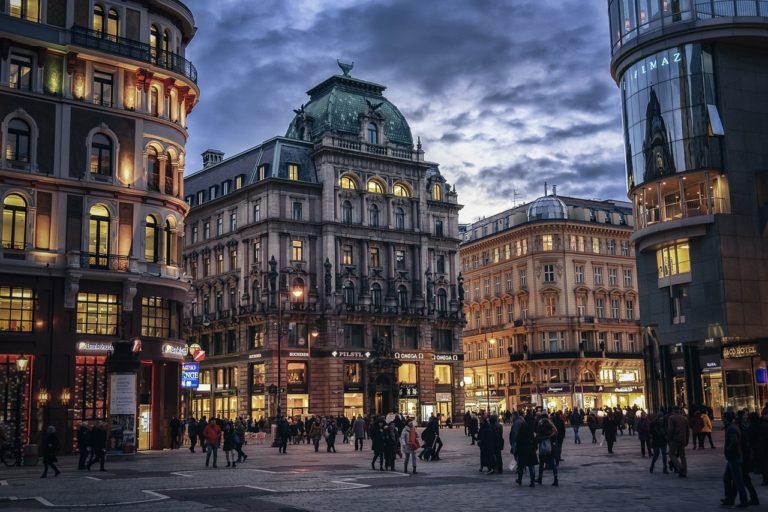 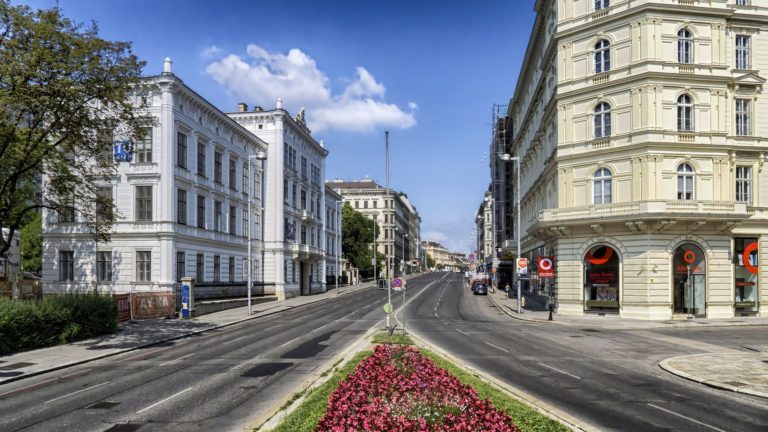 Previous
How to build cities‘ resilience ?
Next
Reaching summits of global sustainability recognition

Ecoten is an environmental engineering consultancy company located in Prague, founded in 2012.